Sara is an award winning actress. The Scandinavian actress for English, French and German speaking roles.

Sara’s career began in Stockholm as a medical doctor. Working in a hospital, where the reality of mortality is always close at hand, she witnessed human emotions at their most extreme, driving her curiosity for what motivates human emotion and interaction. In approaching and developing each of her characters today, Sara draws upon the joys, vulnerabilities and diverse array of human experiences that she witnessed first hand during her medical career.

Sara’s life journey took her to Switzerland. She returned to Sweden after 10 years to attend drama school and pursue her lifelong passion for acting. After two years at drama school, Sara started her own theatre company. Moving from stage to film, Sara has been exploring a broad range of roles, including a variety of short films, features and TV series.

Sara has lived a varied and international life, helping her to portray a diverse spectrum of characters and human experiences in her roles. She loves languages, speaking English fluently, and good French. She is based in Sweden, but also spends much of her time in Switzerland, England and France, and loves to travel for work and for pleasure.

Sara also loves sport, with water being her element. For 15 years she was part of the Swedish national sailing team, participating in many World Championships. She is an elegant skier and a fit runner.

Never scared of a challenge, Sara loves complex, nuanced roles, where she can develop both as a human and as an actress. Characters that are close to her personal experience are easily mastered, however she relishes the opportunity to portray people who are on the margins of society, afflicted by exclusion and adversity, where inner strength and torment can be explored.

Today, Sara is looking for roles that will change her and her audience! 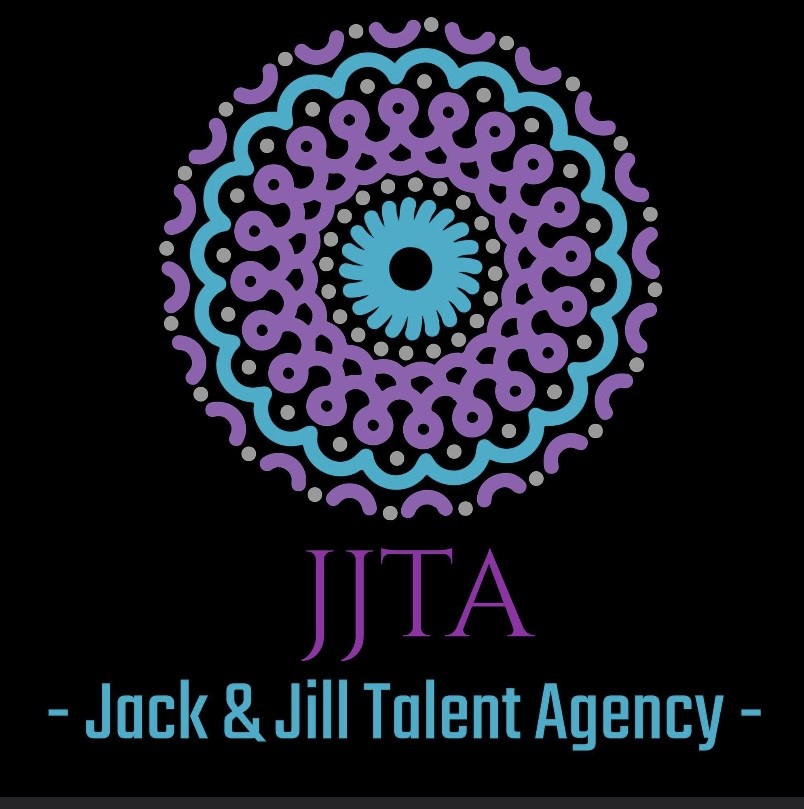